1. In France, Kyriakos can no longer afford to feed the 300 free cats that need him... thinned out and weakened by diseases, they risk starving to death! 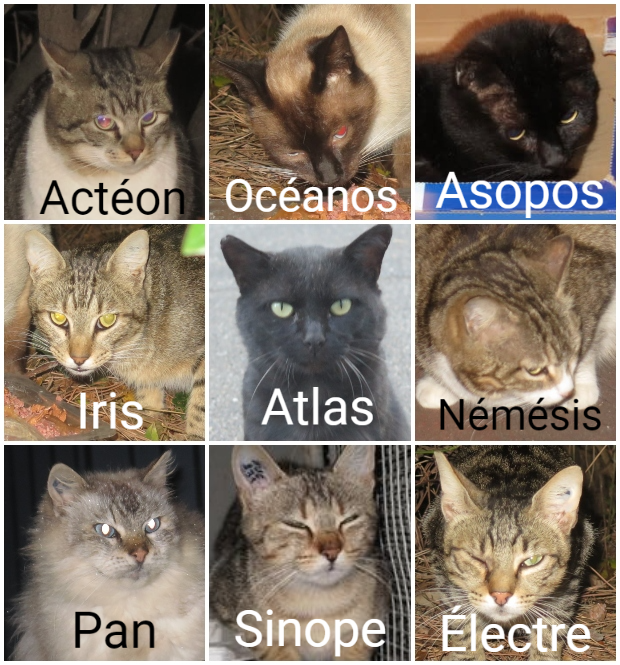 "Today, nearly 300 cats at 14 different sites rely on us to eat. Unfortunately, we are running out of canned food.

With the cold weather returning, the cats' need for food is increasing. Yet, we are forced to ration them, as we don't currently have the resources to buy more food. It is unthinkable for us that cats would starve to death!

But without canned food, they will be weakened by the cold, fall sick or worse... Some of them have already started to lose weight and contract coryza. Food is a matter of survival at this stage!"

2. Skeletal, visually impaired and very old, Flore will not make it if the association has no more canned food to give her... 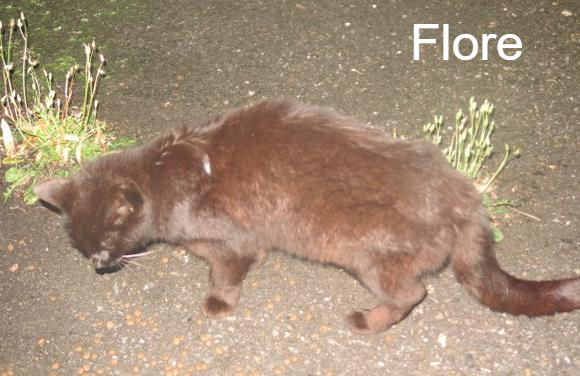 "At 16 years old, Flore is almost blind and is starting to lose her fur. She is also so skinny that you can feel her bones when you pet her. Age and life on the streets have not spared her...

The poor thing probably has arthritis, because her back is bent and her neck is so stiff that she can't lift her head. Despite the fact that she has a lot of difficulty moving and seeing properly, she knows and expects my arrival every single time. Without canned food to regain her strength, her health risks degrading very quickly!"

3. Bills are piling up, but donations are decreasing... the association no longer has the means to cope! 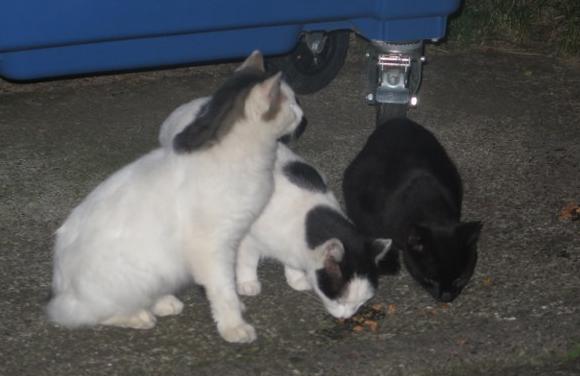 "Since the creation of the association, everything is donation-based because we have no fixed subsidy. And lately, we have less and less means to take care of the sick cats in need.

Unfortunately, I do not think it's going to get any better: donations are insufficient and the online fundraising does not work. With only a small pension and all the expenses to pay, there is not much left to buy food for 300 cats...

Our feeding car has also been vandalized... The expenses keep piling up, with no money coming in!"

4. Kyriakos isn't asking for money, only canned food to feed the street cats. 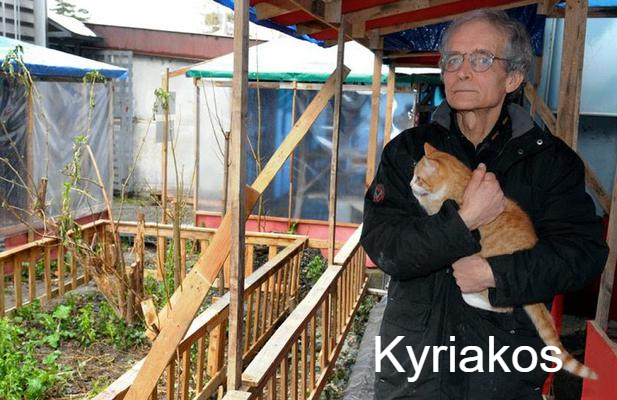 "I devote all my time to cats in need. Everyday, I spend between 4 and 6 hours making the feeding rounds. It takes me almost as long to prepare beforehand...

Sometimes I even have to go and feed the free cats at night. It's dangerous, because there are bad people around. I've been mugged before... But I go back anyway, because the cats rely on me. I can't let them down!"

5. Animal Webaction can deliver canned food to save the association's cats! 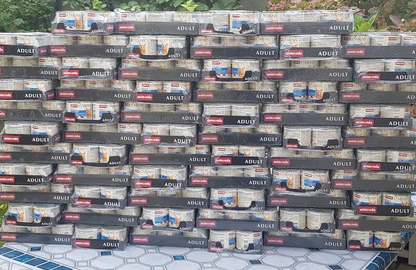 7. If you make a purchase on Animal Webaction, it will be protected by our guarantees.

Here is your quiz Minnie

Abandoned by her owner, poor Minnie had to give birth in a barn!

Here is your quiz Quintin

Tired, Quintin was going to be sent to the slaughterhouse!