Emergency 173 street cats There are 0 kg missing to succeed

This campaign succeeded, it has been delivered on the 09/07/2020, discover the delivery pictures. 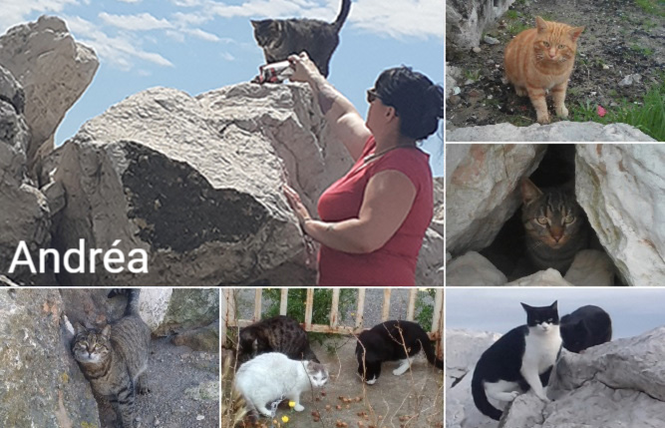 1. In France, Andréa has no more kibble to feed the 173 cats she cares for: they will starve to death! 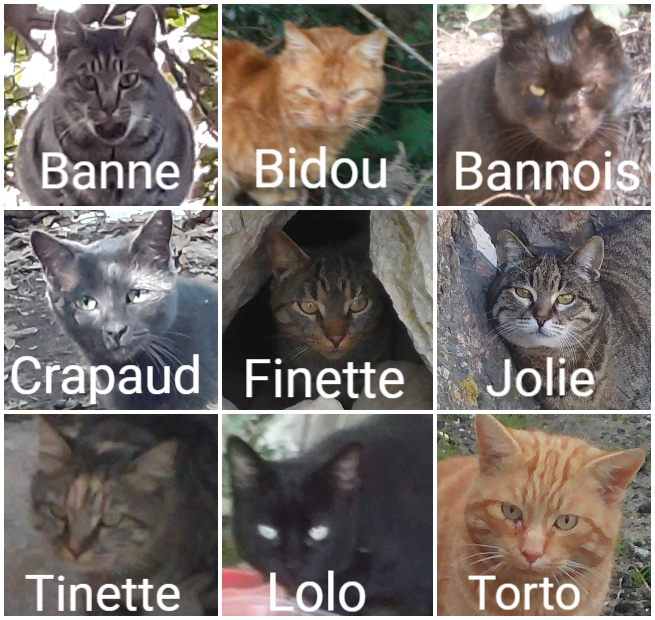 "Our association currently manages 173 cats. Today, we only have 2 days worth of kibble left!

In these conditions, we recently had no choice but to give the cats a leftover of dog food. Too big, these kibbles lack nutrients and are unsuitable for cats. But as they were starving, the cats ended up eating them anyway... We urgently need to find a solution! »

2. Because of a lack of kibble, cats eat small rocks! 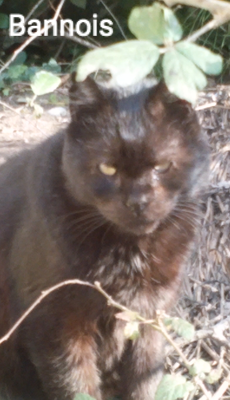 "On one of the sites where we feed the cats, there is absolutely nothing to eat, not even garbage cans for food residue. On the site, we were appalled to see some cats eating pebbles right in front of our eyes... they were so hungry that many of them threw themselves into the trap cages!

Four years ago, we had taken in one of them, who had broken teeth and was in disastrous health due to a lack of suitable food. Unfortunately, he didn't survive: he died a few hours before the appointment we had set for him at the vet. We would like to avoid this kind of situation from happening again! " 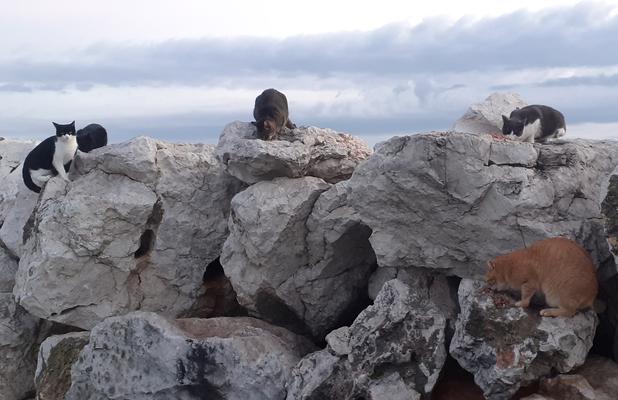 "Of the 173 cats we take care of, 22 live in my apartment and 151 are spread over several feeding sites.

It becomes very complicated, when you have a job, to organize fundraisers for all these cats that rely on us. Especially since one of our volunteers recently passed away. The workload is titanic, and we are struggling to cope! "

4. Because of the lockdown, the association has no more money coming in... 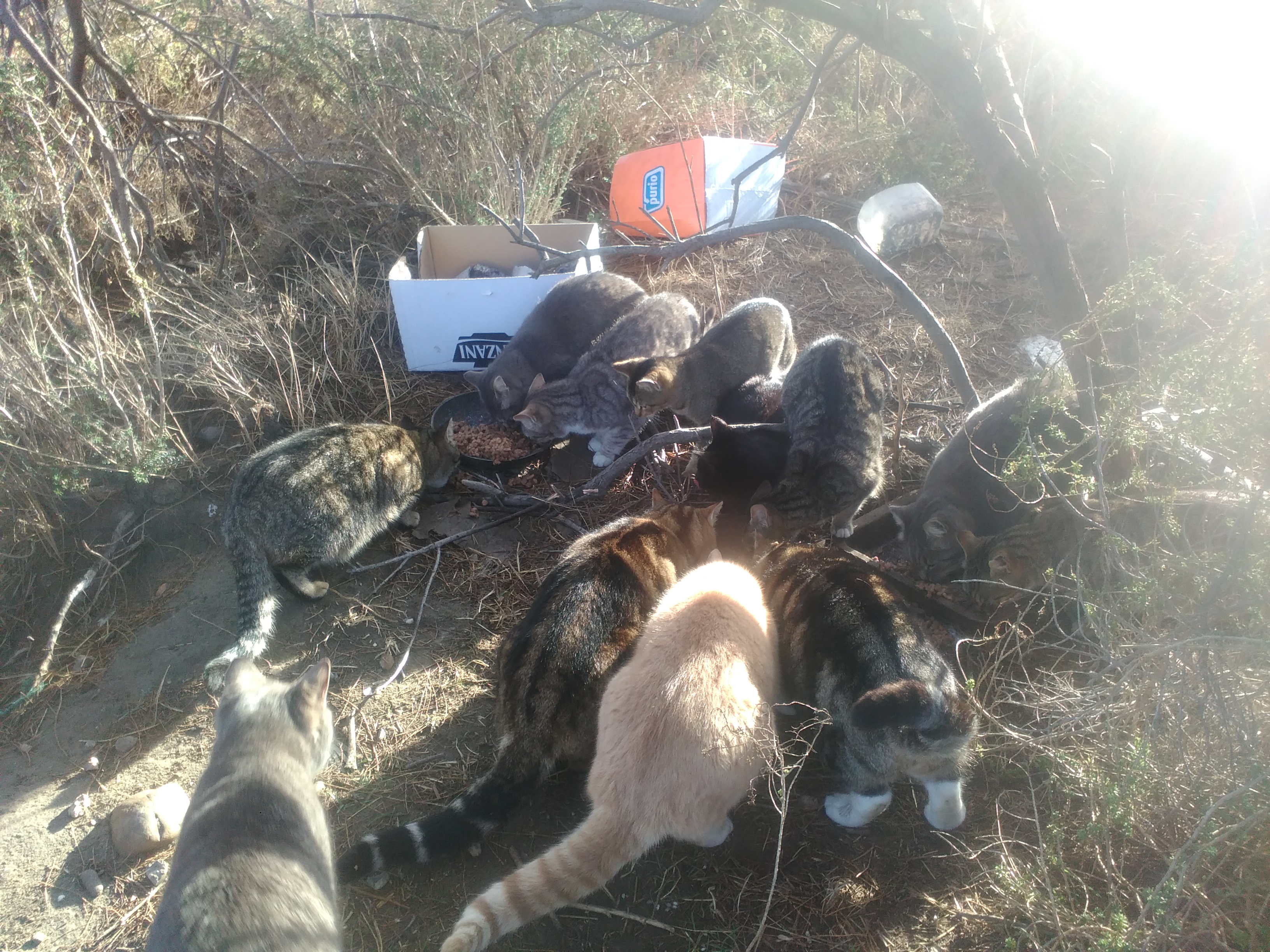 "The few dates we had for collections in the stores were unfortunately cancelled with the containment and then the current health situation. As the economic future is uncertain, we are also seeing that people are giving much less than before to animal associations. Without any money coming in, we won't last much longer... "

5. The volunteers went into debt to try to save these cats, but now they can't do it anymore... 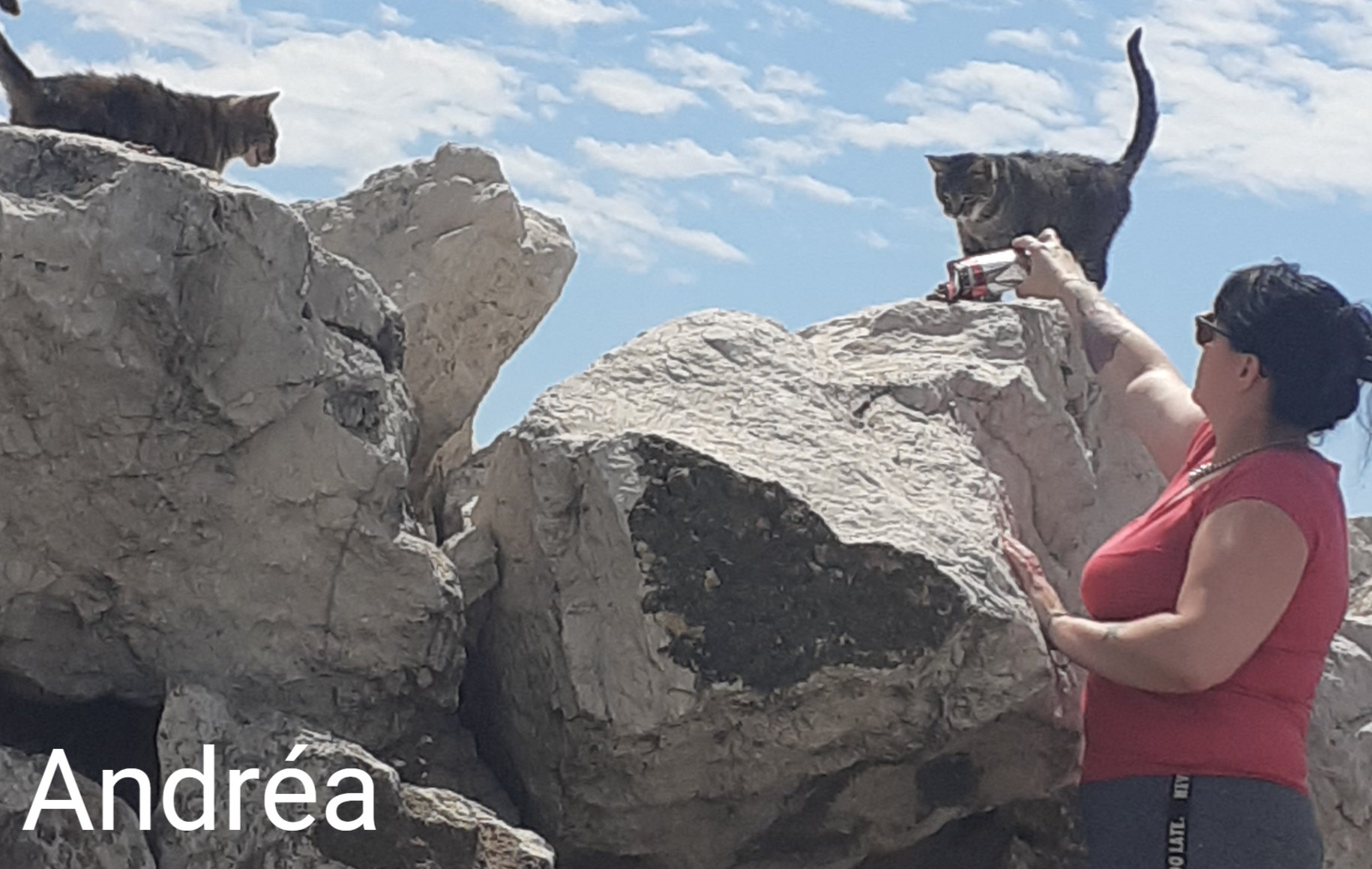 "Between all the rescues, the mounting veterinary bills and the feeding of the cats, we are forced to raise our personal funds.

Financially, we really can't keep up. We have already found ourselves with several months of unpaid rent so that we can feed the cats... We are at a dead end, but we no longer wish to destroy our lives. "

6. Andréa doesn't want to receive any money, only kibble to save her cats from being hungry in the streets. 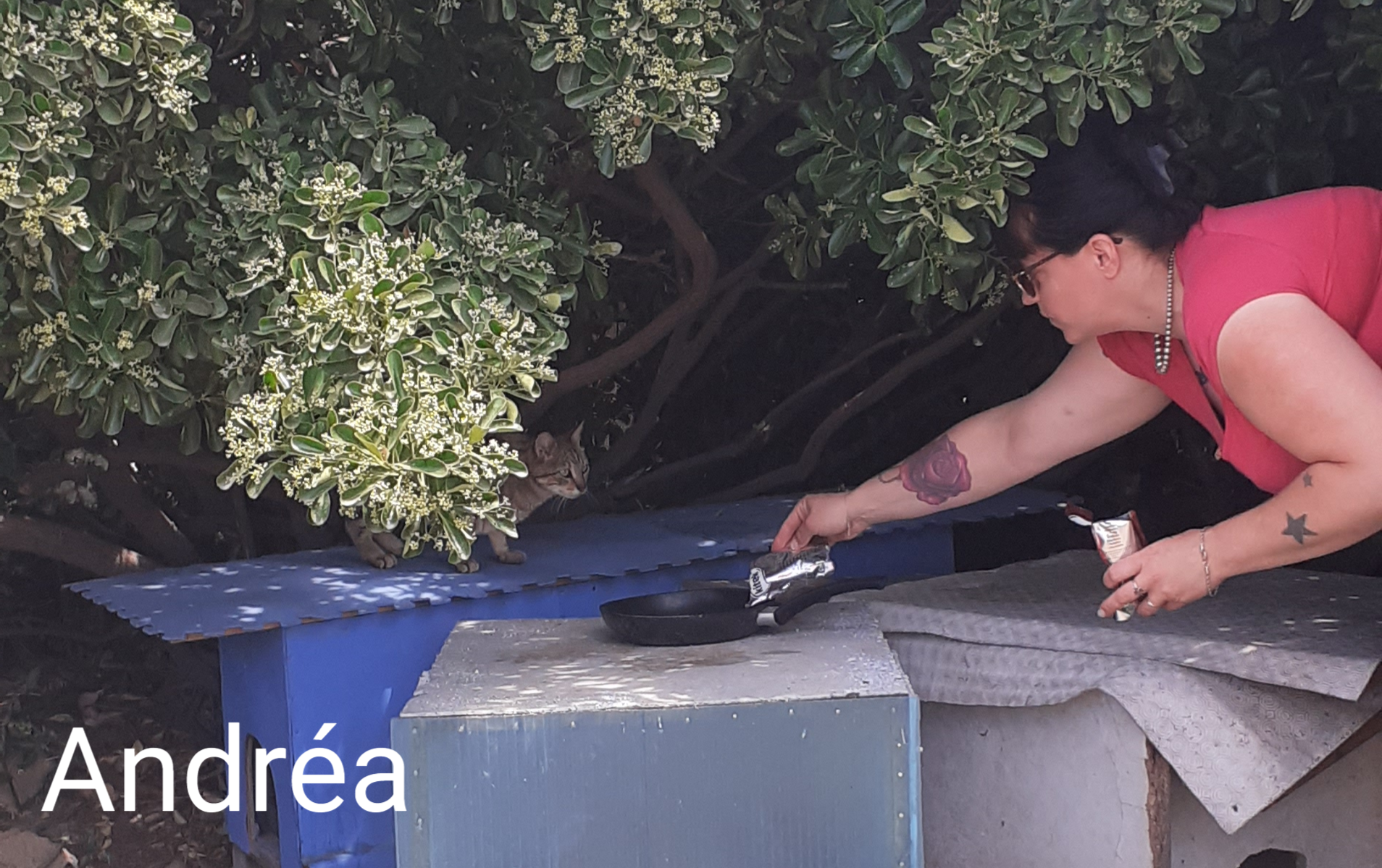 "When I see the state of some free cats, I can't stand by and do nothing. Our goal in creating this association was to be able to feed the street cats properly. We usually try to drop by and bring them food as often as possible, but in the current state of affairs, it has become impossible. Collecting kibble is a top priority! ".

7. Animal Webaction can deliver kibble to save these cats! 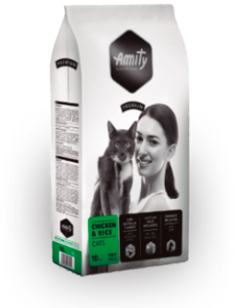 When a campaign fails, Animal Webaction cannot deliver the collected products, the organizer receives nothing and the buyers are refunded.

9. If you make a purchase on Animal Webaction, it will be protected by our guarantees

Here is your quiz Bombine

Here is your quiz Callissandre

Calissandre has suddenly lost a lot of weight!