SOS herd of goats! There are 0 kg missing to succeed 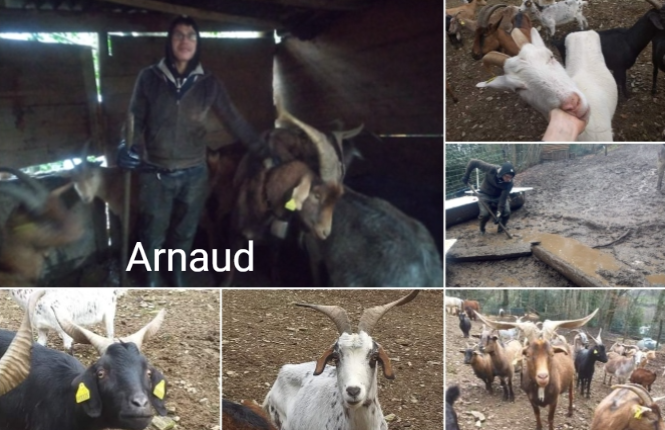 DISASTER! This shelter no longer has the means to feed its 34 goats...

1. The shelter had to rescue many goats in emergency, but they are in danger of starving! 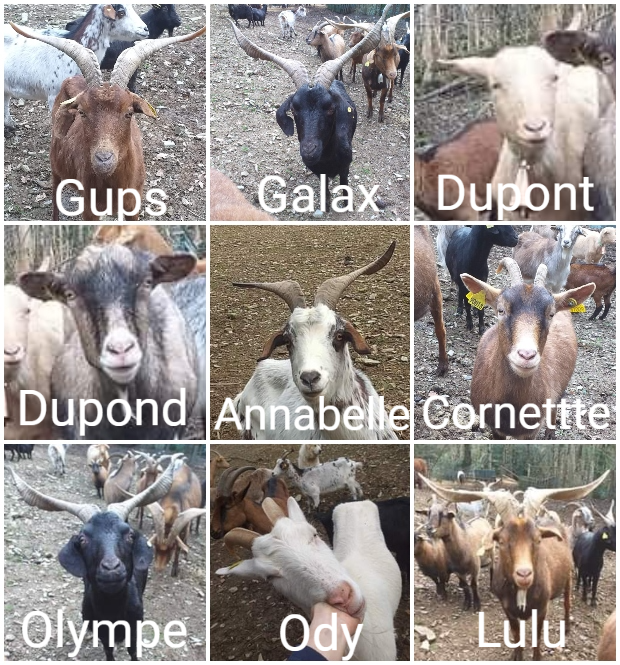 "Following the hospitalization of a person involved in animal protection, we had to rescue many farm animals to save their lives. In addition to the 300 animals that we usually take care of, including twenty goats, we had to recover ten more ..

There is not enough hay to feed them all, especially now that it's winter. There is almost no grass in the muddy meadows.... Our grain stocks are dry and our budget is exhausted. Without help, we don't know how we're going to do it! The animals are in danger of starvation... "

2. Donations are scarce and there are no adoptions. What will become of these goats? 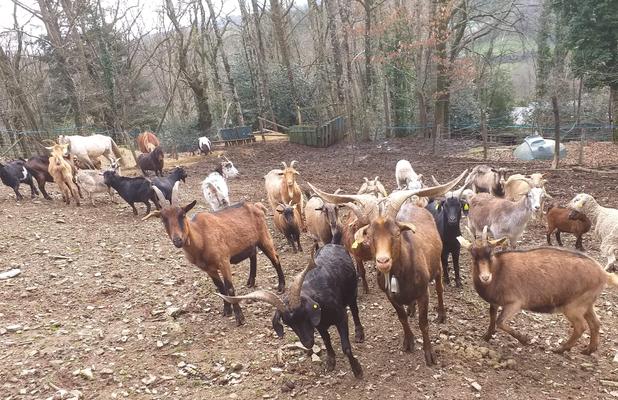 "We can't get people to adopt the goats we've just taken in, because they're very wild and given the current context, the adoptions are at a standstill anyway. So for the moment our animals are piled up on tiny muddy sloping grounds...

To try and improve their situation, we bought some land a while ago. But all the money from my salary as a caregiver goes to finance the fence surrounding it! The meager donations we have received do not allow us to get out of this vicious circle...".

3. Without pellets, the most vulnerable goats will not last long... 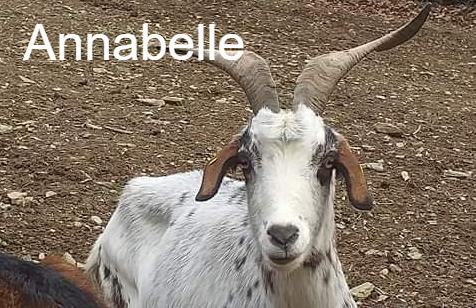 "Annabelle is a 5-year-old goat with only 3 legs left. She unfortunately had to be amputated because one of her legs had necrosed after being stuck in a fence.

The poor goat has a lot of trouble walking and can't keep up with her fellow goats... She is exhausted and won't survive the winter without pellets!"

4. Floods threaten to swallow everything up at any moment! 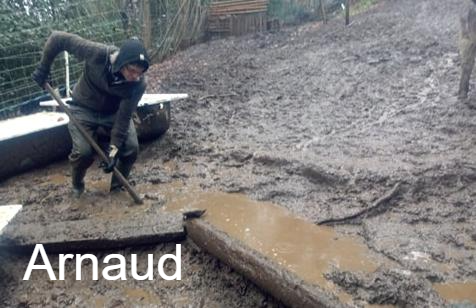 "With the winter, we're experiencing floodings again. Every day, from morning to night, my companion Arnaud and I have to dig trenches to evacuate the water. Otherwise, the animal shelters would be flooded and our animals would have their feet in the water!

We are exhausted by this task which takes us full days. And when night comes, no rest: I go to work and Arnaud takes care of the animals..."

5. Emeline and Arnaud aren't asking for money, only pellets to feed the goats. 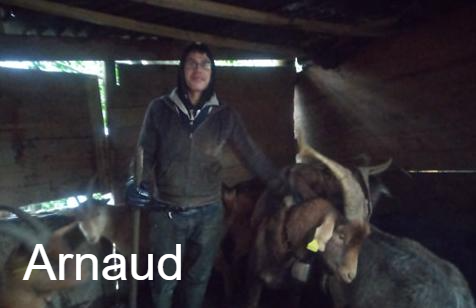 "I've been involved in animal protection for 18 years. The shelter we created with Arnaud has been in existence for 3 and a half years now, and more and more people are dropping off animals in need... We can't let them down!

6. Animal Webaction can deliver pellets to save the association's goats! 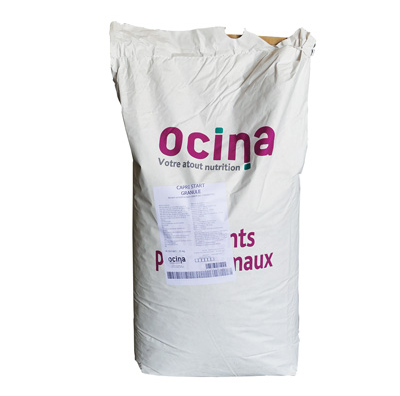 8. If you make a purchase on Animal Webaction, it will be protected by our guarantees.

Here is your quiz Mistigris

URGENT! In Romania, Luminita has only a few days of kibble left for her 108 dogs, they will starve!